1v2 Rebounding is a very competitive drill that's also fun for players. Read instructions on scoring and timing below.

Check out more drills and plays in latest Plays of the Week email below!

ð??? [Plays of the Week] #FivePossessions of Zone O from the Oregon Ducks 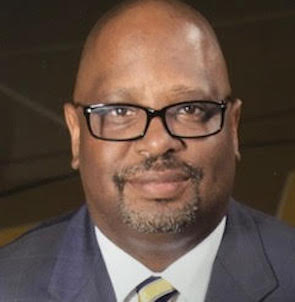