Gonzaga has been the best team in the NCAA on half court offense (1.059 PPP). Plus, they rank 4th on After Time Out plays with 1.090 PPP. Some key points to take into account:

· Jalen Suggs as an elite player (lottery): he can generate for teammates and drive to the basket.

· Drew Timme is one of the best centers in the league, specially on the low post and playing pick & roll.

· Corey Kispert can score heavily from downtown, but also cuts proficiently (1.536 PPP) so he can punish cheating defenses.

· They like to run side DHO and PNR with empty corner, so they have plenty of space and 3P threat from the weak side. 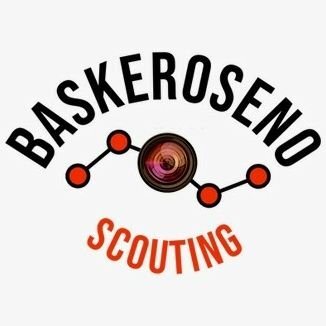