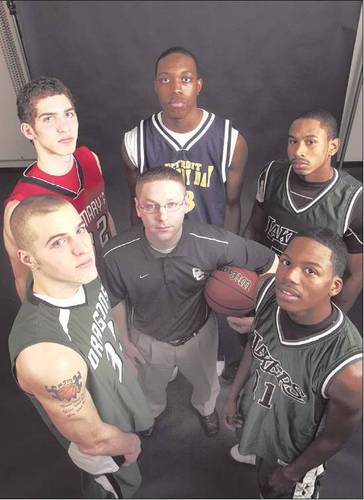 Coach Hopkins received his coaching start at his alma mater Springfield Christian Academy in 1996 located in Clarkston, Michigan as the boys' junior varsity coach for one season before guiding the varsity from 1997-2000. He rebuilt a struggling program which improved each season finishing the 1999-2000 season with a record of 23-3 winning the conference regular season title, conference tournament title, and Michigan Association of Christian Schools state title. After stepping down from his position at Springfield Christian Academy, Coach Hopkins became a men's basketball administrative assistant at Oakland University under Coach Greg Kampe. During that time Coach Hopkins earned a Masters of Sports Science with a focus in coaching from the United States Sports Academy.

Coach Dennis Hopkins served as the junior varsity coach for two years at Oakland Christian School before taking over the varsity program in 2004.  Hopkins took over the Lancer program during a time of rebuilding. During Coach Hopkins' time at Oakland Christian the program improved each season. The team improved in 2007-2008 to a team best record under Coach Hopkins 24-2. They went undefeated in the MIAC league play, winning the MHSAA district trophy, and winning only the second MHSAA regional trophy in school history. Since Coach Hopkins has taken over the program, the Lancers have currently won three MIAC conference championships, four straight District titles and one Regional title during that time. Coach Hopkins has been named Oakland Country Dream Team Coach of the Year, as well as, MIAC Coach of the Year four time during his tenure at Oakland Christian.

Coach Hopkins currently holds the position of President for the Basketball Coaches Association of Michigan. 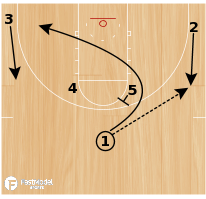 Play designed to use a ball screen that turns into a post isolation if the ball screen fails. See More 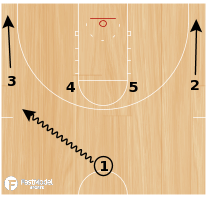 This set is designed to lead to a lob or post feed by using a double ball screen. See More 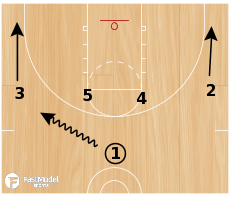 This double ball screen against the zone sets up a crossing situation by the posts for a post feed. See More 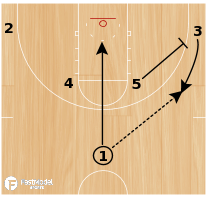 This is a Horns set that runs a guard to a post isolation and sends the point guard out for a 3 point shot. See More 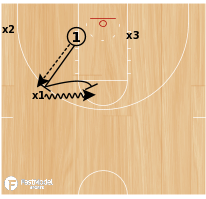 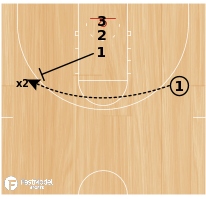 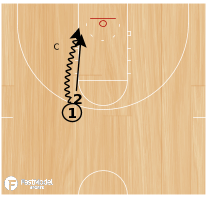 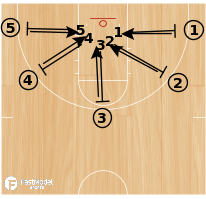 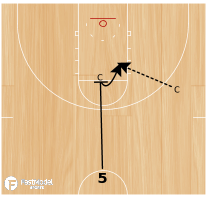 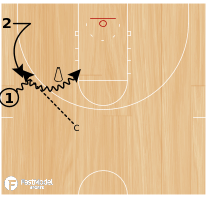 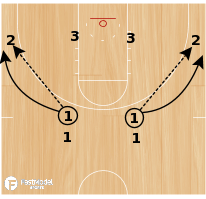 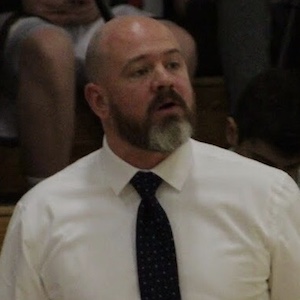