Czar is the alter ego of Nino Samuel. I am a basketball trainer with over 20 years of experience teaching the fundamental's of the game of Basketball. I also function as a video game Consultant to top selling NBA Basketball games like the NBA 2K series. My specialty is combining my knowledge of the history of baskebtball games, and their controls, with my real world basketball knowledge to assist development teams in making their games a more authentic basketball experience.

I have had the pleasure of working with all kinds of athletes from beginners to Hall of Famers like Katrina Mcclain, and Teresa Edwards.

As a trainer I have been called the Mr Miyagi of Basketball trainiers by former students due to my ability to communicate the effectiveness of the simplist of fundamentals into powerful tools on the offensive and defensive side of the basketball.

In 2003 I noticed the lack of actual Basketball strategy in sports video games and began writing tutorials which eventually lead me to doing videos on where the games succeeded and where they fell short. This has lead to a near cult like following in the video game world where I am know as Da_Czar the President of the SIM(simulation basketball)Nation. 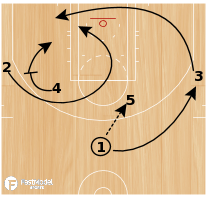 Coach Czar brings you Part 2 of a half-court set that utilizes multiple screens to give your team scoring options. Send this play to your FastDraw playbook for use with your team or in creating a playbook for your dynasty in 2K12. Follow @da_czar on Twitter! Part 1 of this play can be viewed here. See More 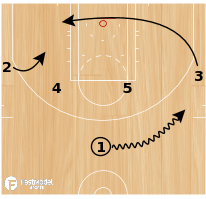 This week, Coach Czar brings you a half-court set that utilizes multiple screens to give your team scoring options. Send this play to your FastDraw playbook for use with your team or in creating a playbook for your dynasty in 2K12! Part 2 of this play can be viewed here. See More 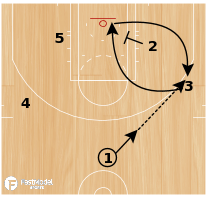 Coach Czar is back with a great quick hitter straight from the playbooks of 2K12! Add this play to your FastDraw playbook for use with your team or in creating a playbook for your dynasty in 2K12! See More 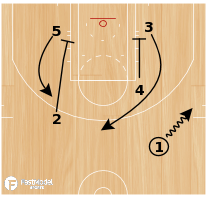 This week's "Play of the Day" from Da_Czar using FastDraw and 2K12, takes you back in time to the Houston Rockets playbook of the early 90's. Use this double down screen action to isolate a talented post and put the defender on an island. See More 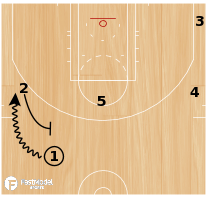 Da_Czar's weekly "Play of the Day" using FastDraw and 2K12 features a quick and efficient set called PHI 1 Double Fade, that gives your point guard options to read the defense as they try to manuever through ball screens and fade screens. See More 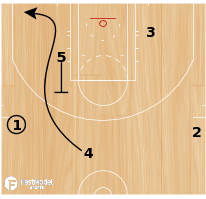 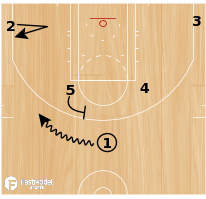 This week, Da_Czar is back with another "Play of the Day" using FastDraw and 2K12. Today, Coach Czar breaks down '31 Screen Fist' from the Oklahoma City Thunder playbook. See More 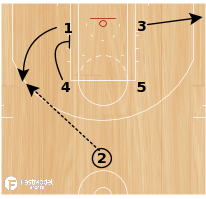 Da_Czar is back with another "Play of the Day" using FastDraw and 2K12. Today, Coach Czar breaks down '52 Chin Roll' from the Detroit Pistons playbook. See More 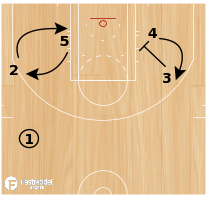 Today's "Play of the Day" is the first in a weekly installment from Da_Czar of the Sim Citi Sports Network. Coach Czar will be breaking down NBA playbooks using 2K12 and FastDraw every week. Today he brings you '1 Alley' from the Philadelphia 76ers playbook. See More